Veterans with ALS: A Tale of Two Men 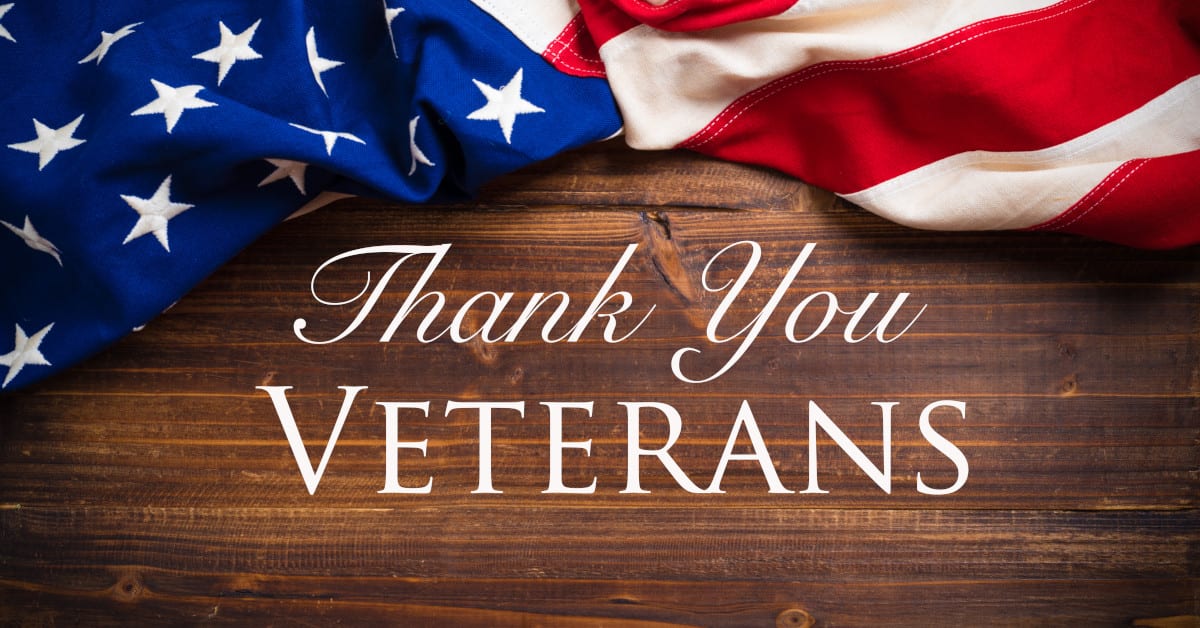 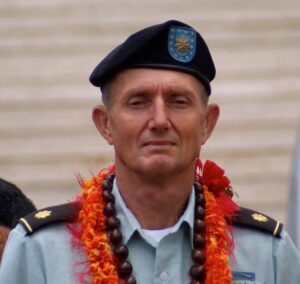 Major (Ret) Douglas Thomas of the US Army

Civilian Frank Lamson as leader in the Veterans From Foreign Wars

In the past decade, a source of insecurity has been identified to insidiously stalk families in the military. Studies have shown that ALS attacks veterans at least 50% more than those who have never served. Whether they had deployed to war or not, military men and women are equally at risk of being diagnosed with ALS.

ALS Association speculates that “factors feed(ing) into the increased risk of ALS in veterans include exposure to lead, pesticides or other environmental contacts, use of tobacco or alcohol or extreme physical exertion.” Similar to sporadic ALS in the greater population, ALS in the military also has no known cause.

We highlight this conundrum as tomorrow we celebrate our veterans and thank them and their families for their service to the country. With Hawaii’s large military presence, it is certain for one to encounter and come to know veterans with ALS (vALS) and their families.

Two of the latter are the Thomases and the Lamsons.

Major Douglas Thomas was diagnosed with ALS in the Summer of 2013. He proudly served in the United States Army for 20 years and taught High School ROTC at Kaimuki High School for another twenty. In 1973 while stationed in South Korea, Doug had occasion to teach English to a delicate, sweet beauty, Yong Cha Yi (also called Lee), whom he later married. They had two sons, KC (1976) and Douglas (1981). Doug and his family lived the typical military life in many bases in the United States and South Korea. Upon retirement, Doug and Lee settled in Hawaii which allowed him to maximize his love of surfing and golf.

Doug’s diagnosis shook the family to the core. It was a combined family effort to help him live through the terminal phase of his life. The caregiving family was reinforced by the younger Doug moving back from Michigan and the senior Doug’s sister (Diane) and brother-in-law (Bud), Diane and Bud, who also moved to Hawaii. While the body that he cared for over 40 years to keep in active duty shape betrayed him, Doug’s wit and mind remained sharp and focused. He never complained, “Why me?” He only regretted being a burden to his loved ones. His family, though, it was merely their turn to provide for the man who worked tirelessly and selflessly for many years.

Taking care of Doug was a labor of love, but it took its toll as well. Increased stress and the anxiety of caring for a terminally ill Doug did not spare Lee. While diligently caring for Doug around the clock, she neglected her own health leading to a stroke in early August, 2016. While Lee was recovering at the Rehabilitation Hospital, Doug passed away from a major heart attack later that month. Lee was allowed to leave the rehab hospital to bid Doug a final goodbye as he lay unconscious and on life support.

Doug’s son K.C. reflects, “ALS cuts across all gender, race, religion, belief, politics. The only preference it seems to have, is to steal a loved one before their time.  In caring for the ill, as much as family and friends learn to assist, they have neither the know-how, structure, nor workforce to sustain 24/7 care without breaking down. An ALS Residence would be a tremendous help to families. It would be like taking your European car to a European car mechanic. They just have the expertise and wherewithal.”

Similarly, the Lamson family’s experience mirrors that of the Thomases. Frank Lamson was diagnosed with ALS in 2016 after a 22-year career in the Air Force, as well as another 22 years, protecting the children of Hawaii in the Child Protection Services. His early years in the Air Force took him to Korea where he met his wife, Kyong (also known as Kay), who would later become a Korean/English interpreter when they settled in Hawaii. They had two daughters, Anna and Pam.

Kay and Frank settled on Oahu where during retirement, Frank held many positions with the local Veterans of Foreign Wars (VFW), including State Commander, National Councilman, and National Recruiter. Frank was very successful in both military and civilian careers, but for many years his family was disturbingly aware that Frank was suffering from something  but didn’t know what it was. It took many years to diagnose him With ALS. But regardless of the unnamed malady, in November, 2015, Frank walked his younger daughter down the aisle and danced the night away at her wedding. A few short months later, Frank was diagnosed with ALS, suddenly wheel-chair-bound, then immobilized, and ultimately, vented. His care became very complex and tedious for Kay to cope with. He needed to be moved into a long-term care facility on Oahu or, as a veteran, he could opt to relocate to the nearest VA facility on the mainland.

Frank did not have to leave the Hawaii he loved. Through VA negotiations, he spent 3 1/2 years in the Care Center of Honolulu, now the only licensed long-term care facility in Hawaii admitting vented adult patients. Kay would drive multiple times a day from their home in Pearl City to be with Frank at the facility. Sadly, he passed away with ALS on December 9, 2019.

Frank devoted his life to helping others, and Kay, to stand by him the rest of his life. The loyalty and love this couple shared are immense and incredibly inspiring. Anna, Frank’s daughter, says of her father, “If Dad could share one last message to anyone who would listen, it would be to just be POSITIVE.”

In reliving these two families’s experience with ALS,  we reaffirm our belief that an ALS Residence in Hawaii would greatly benefit military families living with ALS. Its promise of long-term residential specialized care and short-term respite will go a long way in creating a more dignified rest of their lives together and a source of relief when stress bogs down family caregivers. Although the VA has stepped up its role very quickly in providing for vALS’s needs, it has closed its eyes to creating a refuge where, in their waning years, those ill with ALS would have access to the kind of healthcare they deserve, without having to leave the community they have come to love and call home.

Let’s not wait too long to make this sanctuary available for our veterans. UNTIL THERE’S A CURE, WE NEED TO CREATE A RESOURCE TO HELP ALL VETERANS WHO MAY ONE DAY NEED THIS SERVICE. Surely their selfless service has earned them no less. 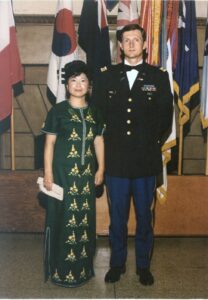 In the early years: Lee and Doug 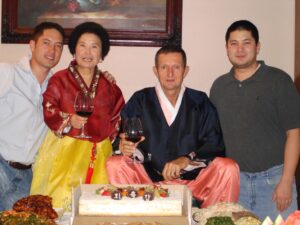 The Doug Thomas family, with sons K.C. and Douglas 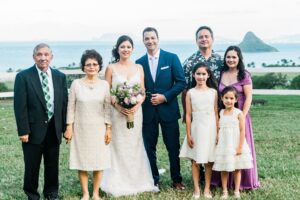 The Lamson family at the occasion of Anna’s wedding, here with Anna’s older sister, Pam, and her family. At left are Frank and Kay.

Author’s Note:  Thank you to K.C. Thomas, and the sisters, Anna Lamson and Pam Ellis, for writing down the details of their family experiences with ALS.