The Quest for Donated Wealth: My Take on the Mackenzie Money 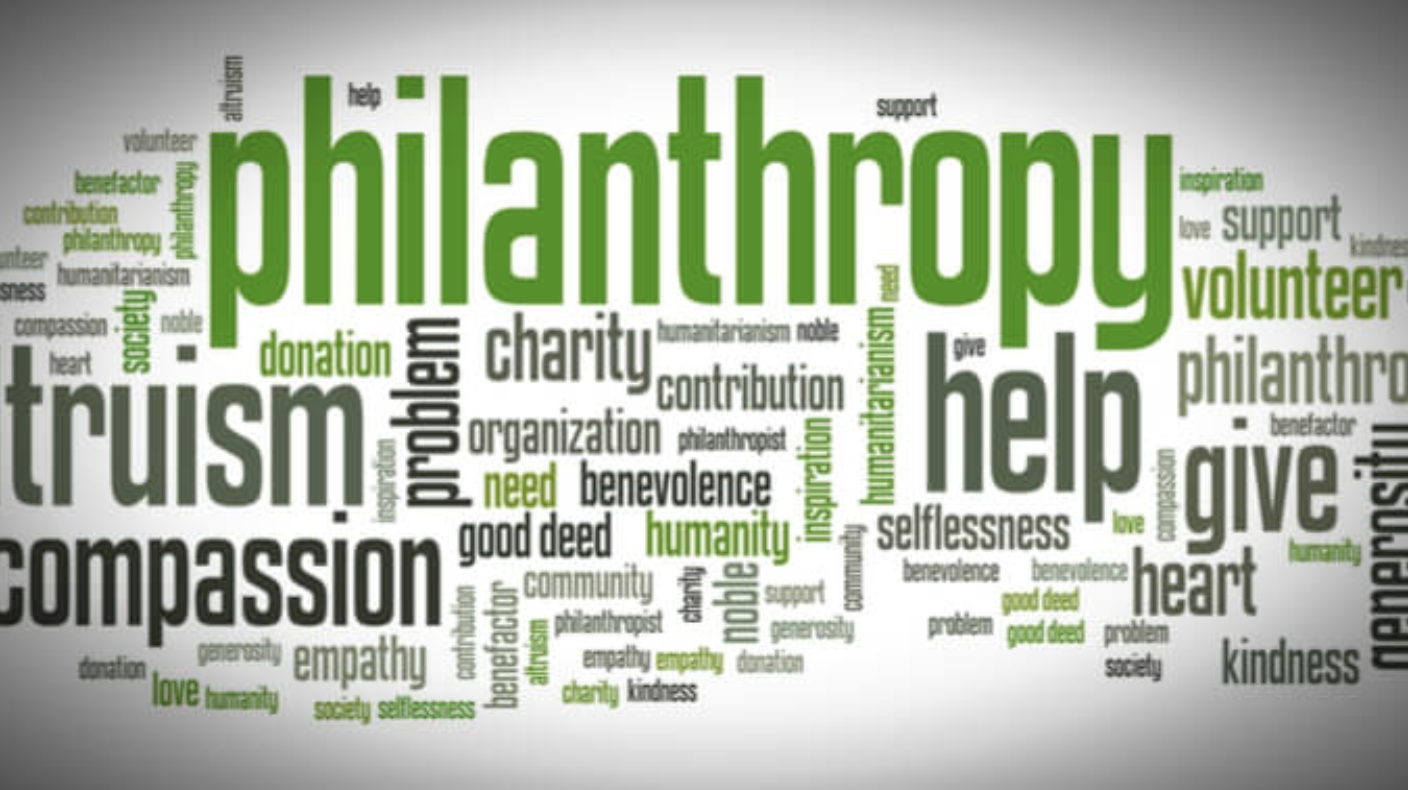 The recent news about marital splits among the two wealthiest couples who also happen to be the source of staggering amounts of money given to philanthropy has created a brouhaha amongst us in the non-profit world. We in the Board speculated with interest what the divorces meant – and it’s not because we have in any direct way benefitted from the Bezos or Gates fortune before the splits. We are just too far from the center of wealth to attract any attention; too unlearned in the ways of the social entrepreneurial world; and our would-be beneficiaries- the disabled with a rare disease? – already too marginalized to matter to those whose primary concern is impact in numbers. 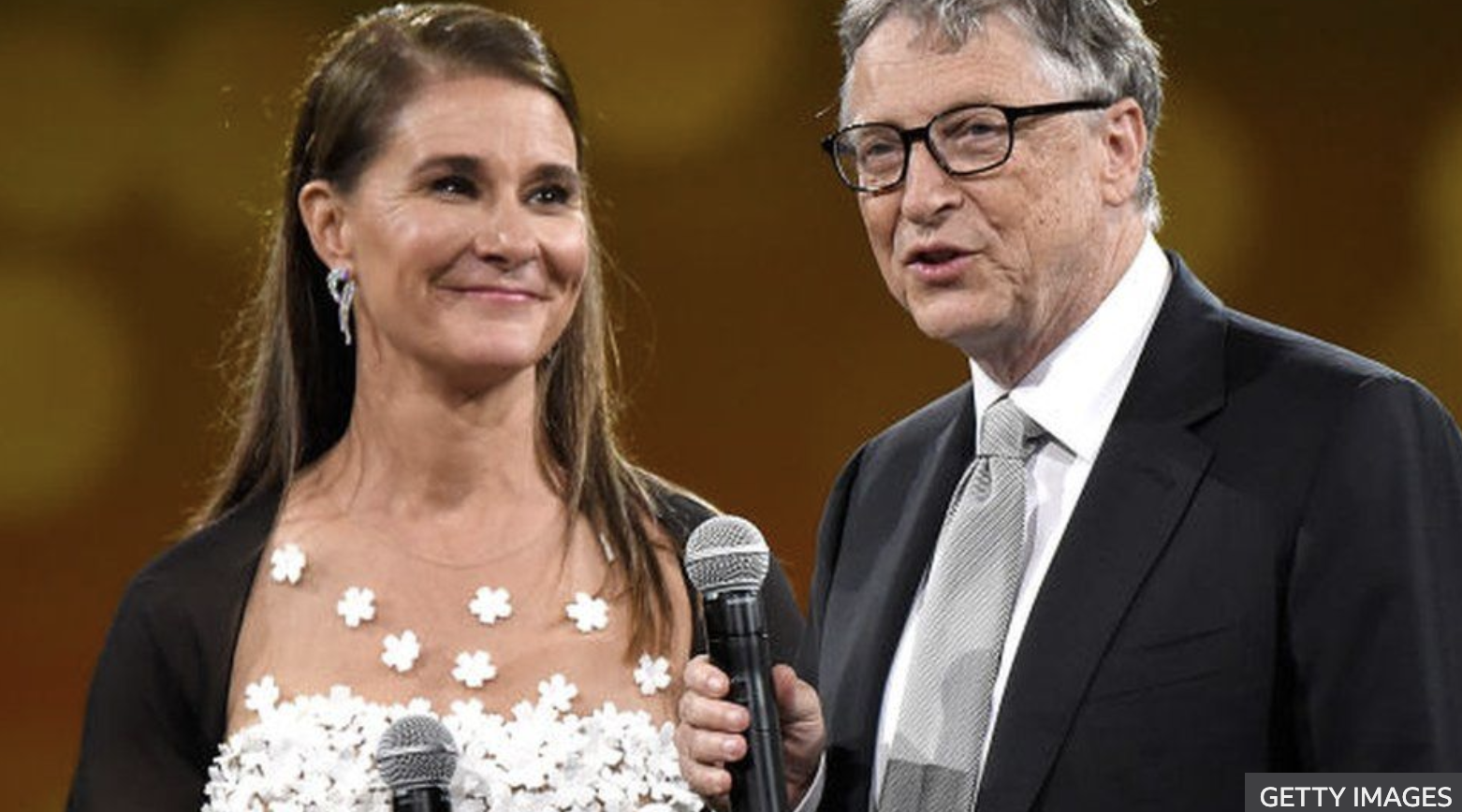 Melinda and Bill Gates divorce after 27 years of marriage.

My own amateurish effort at catching the attention of Bill and Melinda Gates was in the form of an Open Letter to Bill, on the occasion of him receiving the prestigious Professor Hawking Fellowship Award (See “What’s New?” www.alsfoundationhawaii.org, November 27, 2019). The Professor Hawking Fellowships Award is given annually by University of Cambridge’s Cambridge Union Society to “honour those who have changed the world through the application of science and technology” (Lord Smith of Finsbury, the Society’s Chair of Trustees.) I read the open letter again today and still have no regrets at how I provided context to my appeal, in light of the fact that the award Bill was receiving was named after THE man whose name is far more synonymous with, and his image, far more recognizable as, the picture of ALS to post-war babies than pre-WWII Lou Gehrig.

Mackenzie Bezos said in a blog post that she wanted to give money to those ‘that have been historically underfunded and overlooked.” The disabled? rare diseases? indeed, hope springs eternal.

Soon after the Bezos divorce became known, news of Mackenzie disposing of her wealth like Marie Condo would discard old shoes that no longer makes her heart flutter caught our attention. In the beginning, the news did not give out any specific rhyme or reason to the wealth distribution. Why not try write her, we mused, it won’t hurt. So I did, first on a website bearing her name which miraculously appeared out of nowhere in the world wide web. Then, a few weeks later, to the address that appeared on the website. Then, when that letter RTS, I found out there was another new address in the same website, but no zip code. So, like green gumshoes, we searched for a proper zip for the address. I sent out two more letters, with two different zips (in case). They both came back one after the other. In the meantime, between sending off and receiving back my letters, we learn that she has created her own process of choosing destination for her money. Di Mento and Prest’s (The Chronicle of Philanthropy: Updated Analysis of Mackenzie Scott’s Charitable Giving Shows Where the Money is Going, https://www.philanthropy.com/article/where-mackenzie-scotts-money-is-going-and-how-much-charities-are-getting, July 19, 2021) article discussed how much of and where her money is going. It included a list of destination charities, which mostly involved educational institutions and social services.

The ill-fated letters to Mackenzie

I feel out of sorts because of this and question my own process: what should have I done differently? If I’ve learned anything from my experience being a social entrepreneur the past 3.5 years for a cause that twisted my dreams, my health, and my soul for most of my adult life, it is that this process is a crap shoot. You win some, you lose some. There are those in life that you can depend on 110%, and some, less than the value of pi. Maybe Mackenzie’s money reaching ALSFH is more of the latter; but one thing is sure, I gave my 100% writing that letter and wishing it- all four times I mailed them – the best of luck before dropping it in the mailbox.