Richard Tran: Helping Build an ALS Residence for Hawaii, One Burger at a Time 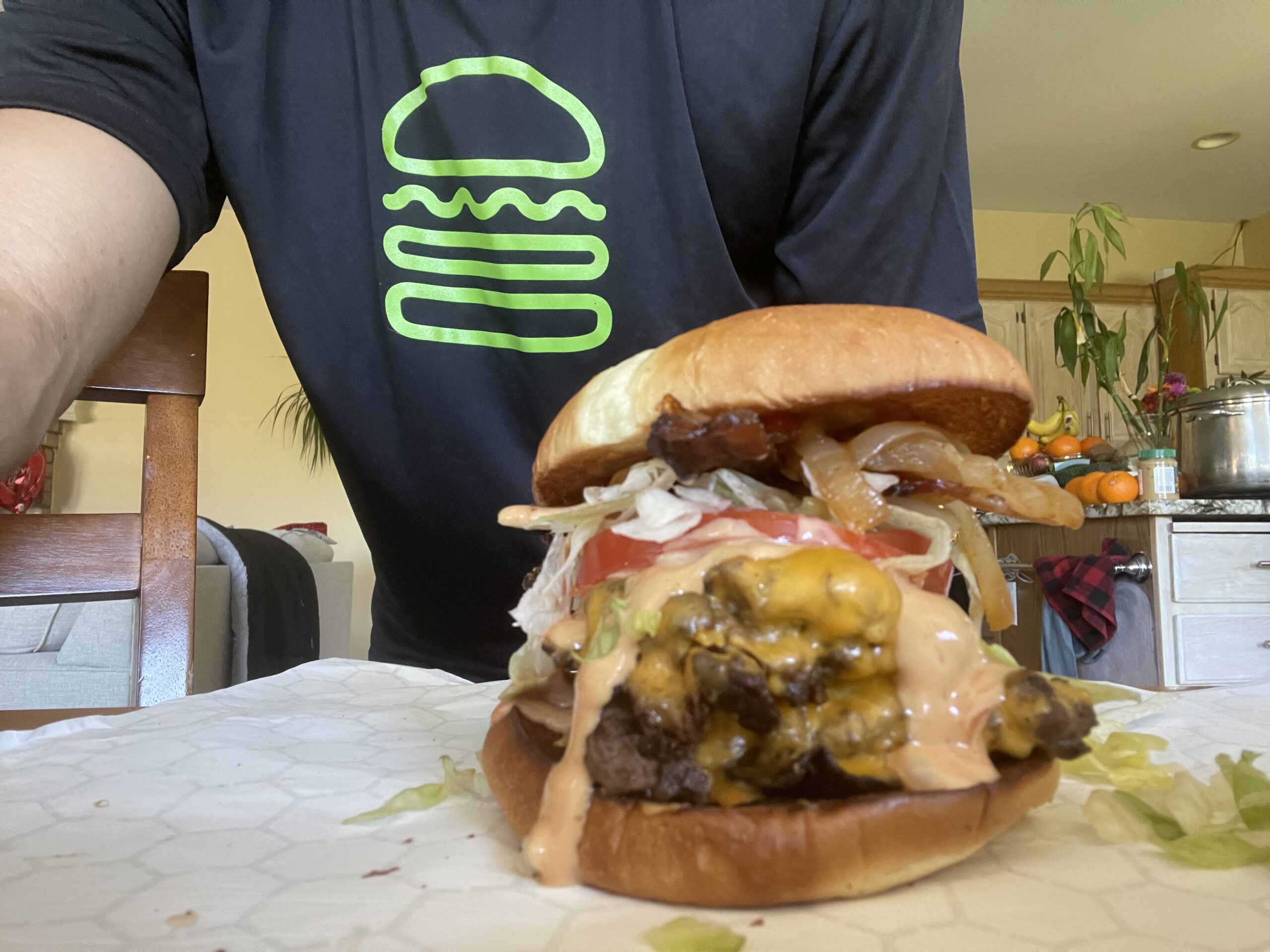 My niece, Darlene, who is one-half of my so-called “IT Department,” invited a couple of her friends from Seattle to spend a week on Oahu. One of them was Richard who laughed his funny way into our hearts.  He ended up extending his stay into Christmas, to participate in our annual holiday shenanigans, usually orchestrated by the young people in my big Filipino family.

In short, my family took to him as he fell in love with Oahu hard.  He was to come again in February, and then, two weeks ago.  When he came the first time, Darlene intimated that he made great burgers so that we should ask him to create a Burger Night, a plan to which he gladly acquiesced.  So, in December, we watched him make a mess in the kitchen, which we quickly forgave him for, because his burgers left this intense craving to have more than one serving. Needless to say, there would be another burger night in February.

Richard’s parents left Vietnam at the age of 20, part of the exodus of “boat people” that had spent a dangerous part of their lives in refugee camps in the Philippines and other stopover countries before eventually finding their way to mainland USA.  They became entrepreneurs in America: Mom opening a small grocery store and Dad venturing into a landscaping business.  Richard says, “They inspired me to start my own business.” As second generation American, he mastered burgers, not pho. “I always enjoyed a good burger and I figured out how to make them on YouTube. I also used to work at a burger restaurant so I used my experience from there in my (donation) drives. This is my 3rd time!!” Richard enthusiastically shared, “I’d post in my FB page that I would be making burgers and sell them for $5 to my friends. Then, I’d take orders, cook them one day, and deliver them to my friends after.  Whatever I make, I’d donate to a charity.”  I thought that was very generous of him – a young GenZ’er – to volunteer his time, skill, and money to create an ono-licious gustatory favorite (of young people like himself) in exchange for donations.

In 2015, a reputable study suggested that young people between 14-24 years old are less likely to volunteer for charity than those of the same age 15 years before.  As we boomers currently leading charity organizations age, we feel the need to cultivate young people to take our place when we would eventually retire.  Richard made me feel comfortable doing this in due time. He has energy enough for three people; he belongs to a family that has seen the worst of humanity at war. He is tech-savvy, gregarious, uber- sociable, and more importantly, generous and sincere.

“I am always grateful for where I am, and the fact that I have a loving family, great friends, and a healthy body. I want to give back to those who are suffering, which is what my faith, Buddhism, has taught me,” explains Richard, a firm believer in the wonders of the outdoors and in the infinite capacity of young people to be compassionate and warm to others.

We have faith in the next generation of social entrepreneurs to do well, if what we see in Richard is any indication. Mahalo, Richard and young friends. Together, we will do wonders for this time and age and well into yours.