Gleason House for pALS: The House that a Post-Hurricane Celebrity Built 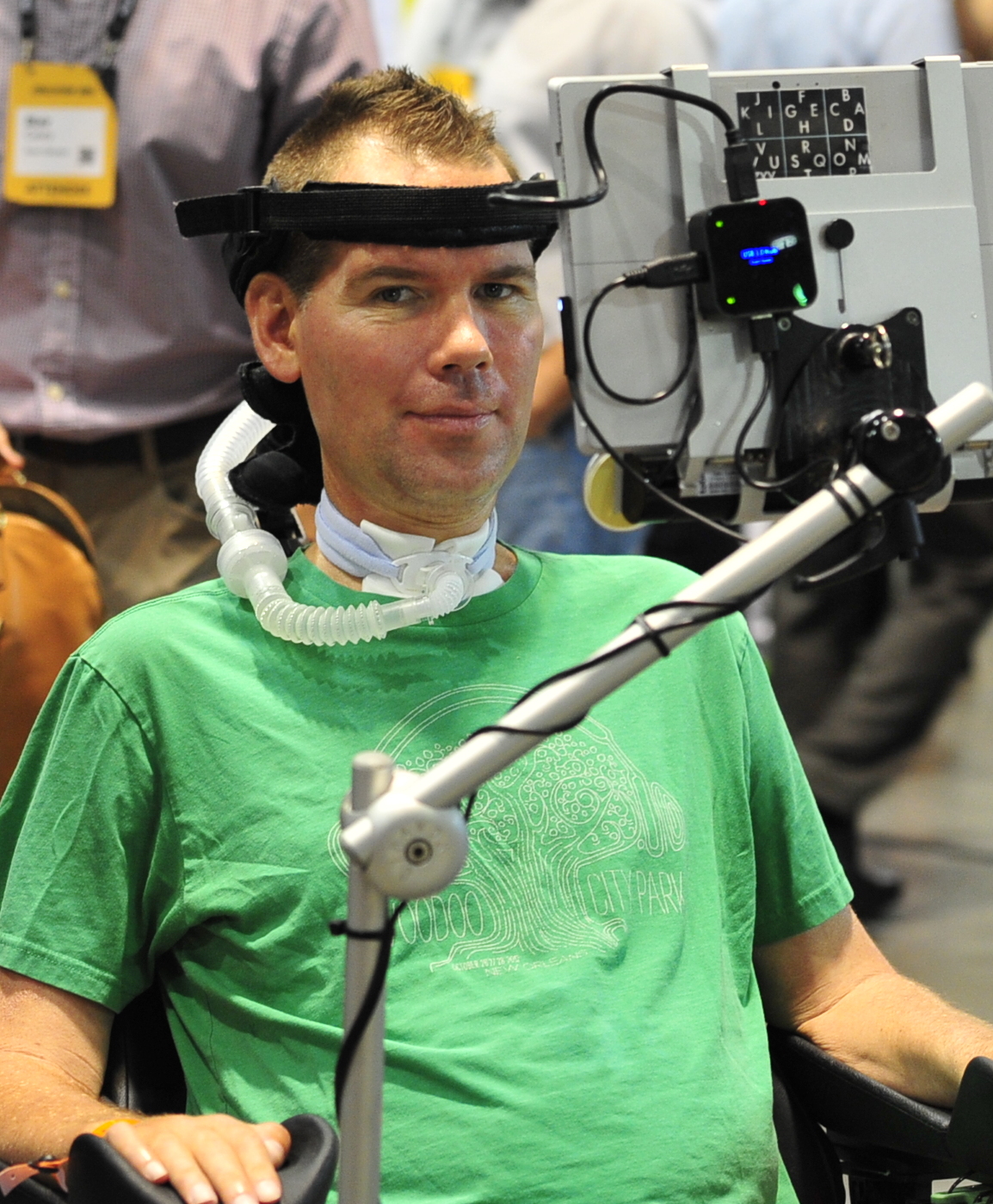 January 14, 2020, Kailua, HI: Tomorrow, coinciding with the opening of the 116th US Congress in Washington, a man in a power wheelchair will roll on to receive the US Congressional Gold Medal of Honor, the highest civilian award given by Congress. It had been given to only 163 civilian entities, the first recipient being George Washington- the first President of the nation – in 1776.

Steve Gleason, is truly a man of destiny. His celebrity arises from the confluence of two disasters – one, national and the other, personal.

In late August, 2005, a tropical depression that started in the Bahamas quickly turned deadly. The nation watched with terror as the Category 5 strength of Hurricane Katrina whipped its southern coastline. The most graphic portrayals of the resulting devastation are scenes of helplessness, reported lawlessness, and suffering in the Louisiana Superdome – itself damaged by the storm.  Despite earlier warnings to evacuate, many people – mostly from poor areas in New Orleans – sought shelter in the Superdome. Pictures of the many faces of fear, hunger, desperation, and other forms of suffering flashed in every form of mass media.  It took many years for Louisiana to recover from this catastrophe, both physically, economically, and soul-fully. Appropriately, its first sign of healing would come from within the superstructure in which these graphic images were taken.

Thousands of Hurricane Katrina survivors wait to be evacuated from the Superdome in New Orleans September 2, 2005.

During the first game of the Saints versus the Atlanta Braves in the rebuilt Superdome, Steve Gleason, a defensive back for the Saints, dove to block a punt in the first drive! The Saints recovered the ball resulting in a touchdown. This historic play initiated by Gleason, created his legend. The grateful city memorialized it as the sign that sealed their recovery. The play is depicted in a 9-foot statue titled “Rebirth” in front of the stadium.

The statue Rebirth in front of the Superdome to symbolize the recovery of the State from the devastation of Katrina.

While still a player with the Saints in 2011, Gleason was diagnosed with ALS and announced his retirement. However, even as his ALS progressed fast, he would continue to appear in public, especially in Saints games.

Despite ALS, Gleason neither rested on his NFL laurels nor quietly surrendered to the life intended for him by his illness. Instead, he used his celebrity to enhance the lives of pALS like himself through the founding of the Team Gleason Foundation.

One of the Foundation’s achievements is the Gleason House (GH) for pALS. Along with the office of the Team Gleason Foundation, GH is located on the ground floor of the St. Margaret’s at Mercy. Like the majority of NO’s skilled nursing facilities, St. Margaret’s was itself a victim of Katrina in 2005. After the devastation, it relocated to and rebuilt in Midtown New Orleans. About a quarter into construction, its Board generously accommodated and integrated the Gleason House into its household model of service to the poor of NO. St. Margaret’s restarted operation in 2012.

The GH’s financing is from a mix of federal, state, and philanthropy-generated funds. It has eight single bed-rooms and one two-bed room. The House has been continuously occupied since inception.

The ALS Foundation of Hawaii works to have an ALS Residence in Hawaii. Other states – Maryland, Maine, Georgia, Texas – have non-profits with the same mission.#

THE FOLLOWING ARE PICTURES FROM DIVINA’S VISIT TO GLEASON HOUSE ON DECEMBER 12-13, 2019. 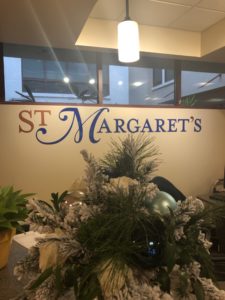 The lobby at St. Margaret’s at Mercy