#GivingTuesday: “Let the sun shine through…” 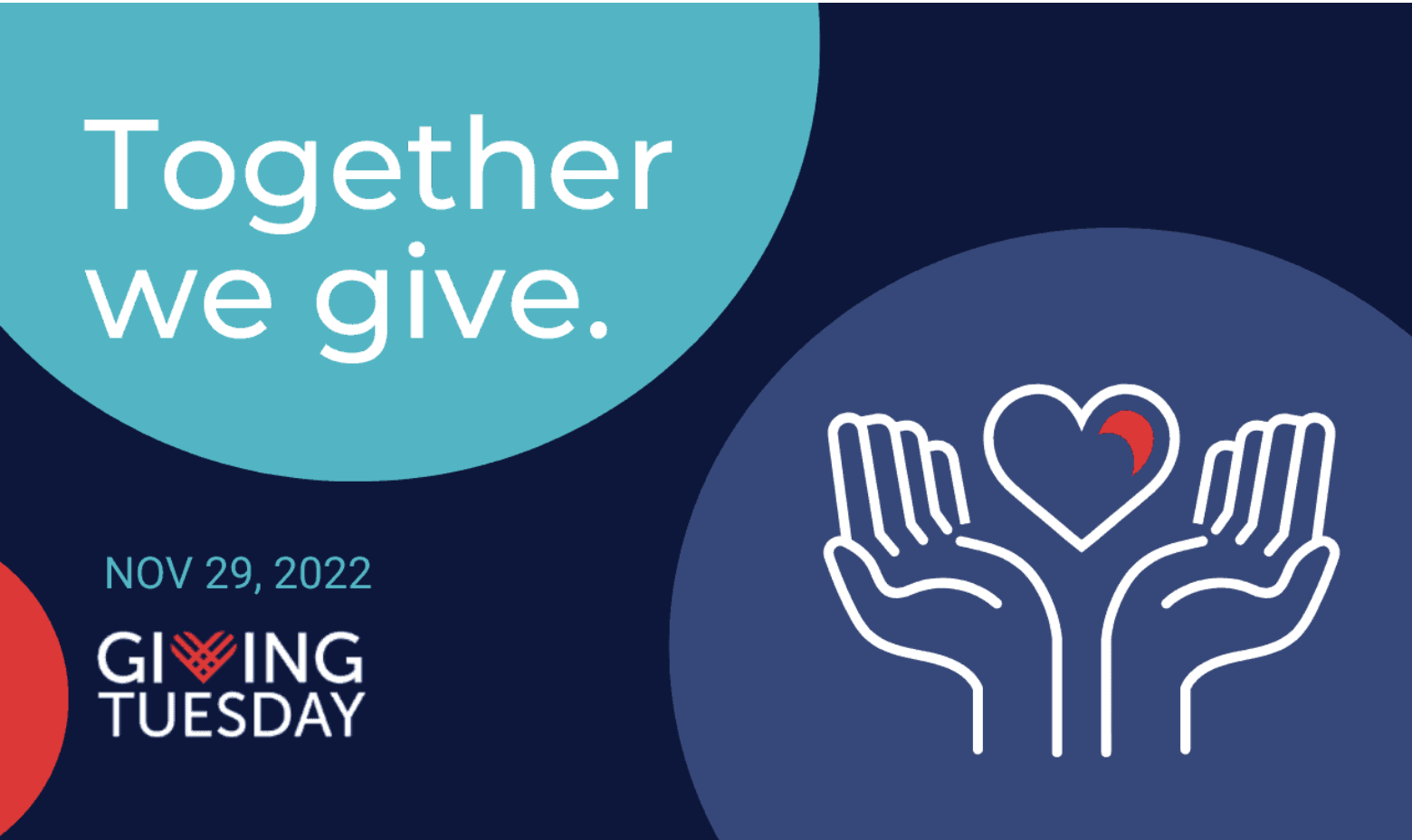 The basest of species, we are told, simply do not have the physical structure to provide the basis for complex emotions such as compassion. Paramecia and reptiles just don’t have it in them to feel anything beyond self-preserving “reactions” such as when in pain.  Only more developed species have awareness beyond themselves that shows “others” as something more than their next meal. I’m talking generalities here (I have to qualify my statement, before someone who’s watched Jurassic Park points out, “What about the Brontosaurs?”).

What brought on this trend of thought, this first evening after Thanksgiving, is a tummy full of leftovers and Dionne Warwick’s “The Windows of the World” on my Airpods.  This combination led to a sense of nostalgia – first, for the era of my youth when this was a hit; the world I lived in, though not perfect? I knew its rules and where things belonged.  Now, I’m old and a little confused, but still getting by, thank you.

“The windows of the world are covered with rain, There must be something we can do? Everybody knows, whenever rain appears, It’s really angel tears, How long must they cry? Let the sunshine through.”

The song, written by lyricist Hal David and released in 1967, speaks of person-to-person violence, finding inspiration in the early part of US engagement in Vietnam.

I thank my stars I have never been in a war, such as that experienced by my parents, young as they were, in the Philippines during WWII. They told stories of how they’d escape to the hills when news in the poblacion told of Japanese soldiers on their way.  I can imagine them stumbling through lightless paths cut through the corn fields, all manner of night bugs (snakes?) encountered, wounds from sharp blades of grasses, low-lying branches.  And the fear in their young hearts!

Though in the safety of my own home, I’m aware of a different kind of war, the kind that occurs daily in others. Where once a conjugal bed was shared, it is now replaced by just one usually found in hospital rooms. It is surrounded by shelves stocked with medical and home care supplies. It is somewhat bigger than the power chair that waits quietly close by. This is where the war I know is waged: the war against an enemy called ALS, the enemy that burrows WITHIN one’s body.

The personal/family war against ALS occurring in every home in which it reigns, is the kind of war where your compassion and generosity would make an important difference. For people who are in some kind of darkness or relentless storm, a little compassion will go a long way in creating sunshine and warmth in their lives.  People with ALS are in relentless misery brought about by a terminal diagnosis, an uncertain future, and day to day struggles.

Consider this. For some, what was once effortless such as breathing, they now have to wrestle with their own bodies to produce a decent intake of life-giving air. Lifting a buttock off the chair to relieve the pressure of immobility is like pushing one’s self up a vertical cliff. To relieve thirst, a pALS is forced to deal with the sensation of swallowing water – not the free-flowing refreshing liquid we all know but thickened so it becomes gel-like to prevent choking. These are just a few examples, and struggles like these are not just daily.

Each time I watch pALS go through these experiences, my heart lurches. They remind me of the many times, over and over for most of 31 years, that Britt had to go through them.  Multiply that by countless family members and friends that attend to pALS everyday.

How can you not do something to relieve these circumstances marked by frustration and discouragement? Can you not throw them a ray of sunshine? A patch of blue sky? A picture of a clear day through the windows?

Relief and/or assuaging the despair that they go through daily is what ALSFH aspires to give them with the establishment of an ALS Residence. Yes, it may not take away the entirety of their suffering but by offering a community resource that is currently being denied them, the downpour in their lives could become just a drizzle. Some needed sunny weather for them and their family caregivers, rather than endless monsoons.

This Tuesday (#GivingTuesday), help make it happen. Go to the Donate Page on our website and be generous.

Perhaps, by moving the goal of an ALS Residence in Hawaii closer, we can finally “Let the sunshine through.”