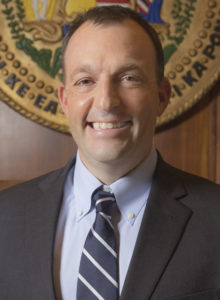 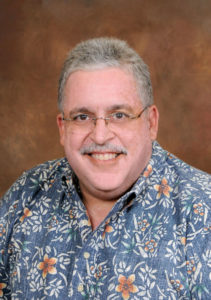 July 20, 2020, Kailua. Last month, our ALSFH Board of Directors met with both Lieutenant Governor Josh Green and St. Francis Healthcare System CEO/President Jerry Correa via Zoom to discuss the next steps towards an ALS Residence in Hawaii.

After approval of ALSFH non-profit status in 2107, Board members Robillard, O’Connor, and Whittington met with Correa following the ALS Residence Initiative (ALSRI) recommendation for partnership with a non-profit, respected skilled nursing facility which shall provide the care required in an ALS Residence.  At that meeting, Correa’s response to the Board’s request for partnership was cautious but very encouraging.

Lt. Governor Green got involved in the ALS Residence campaign in May, 2019.  In meetings at his office at the State Capitol, Green discussed the ALSFH mission with the Board and the Brewers – pALS Shaun and wife, Renee, early advocates for residential care for pALS.  Shortly thereafter in August, Green visited the Saling ALS Residence in Chelsea, Massachusetts.

This June 2020 meeting is the first time the Board had met with Green and Correa together.  Correa shared the possibility of St. Francis Liliha campus as the site for the future ALS Residence.  The St. Francis vision for the recently opened Kupuna Village in Liliha includes allocation for five (5) sites for care home-like facilities within the campus.  Additionally, ALS is mentioned in the vision as one of the disease conditions to be served in he Liliha campus. Correa notes that the Pacific Neuroscience Center, headed by neurologist Dr. Kore Liow, is already in the campus.  Liow has earlier expressed enthusiastic support for the location of the proposed ALS Residence in St. Francis.

During the meeting, Correa requested for the costs specific to ALS care that would not be covered by Medicaid/Medicare long-term care reimbursement.  This request was forwarded to Barry Berman, CEO of the Chelsea Jewish Foundation and owner of the Leonard Florence Center for Living, which houses the Saling ALS Residence.  Berman is one of the founders of the ALSRI; the other founder is Steve Saling, the architect/pALS who designed the ALS Residence named after him.  As of this time, Berman’s staff is arranging a Berman-Correa meeting to talk about the latter’s request.

We await the result of this conversation.